The Alden Trio seeks to highlight the musical diversity and quality of the piano trio literature by presenting unique programs exploring an eclectic mix of compositions, from Haydn to Chick Corea. The trio is dedicated to the cause of providing communities with more access to live, quality chamber music performances, and connecting with multi-generational, multicultural audiences. The Alden performs frequently in a variety of different settings throughout the Bay Area. Featuring Yuri Kye on violin, Brady Anderson on cello, and Jon Lee on piano, the Alden Trio was formed in 2013 and is based in San Francisco, CA. 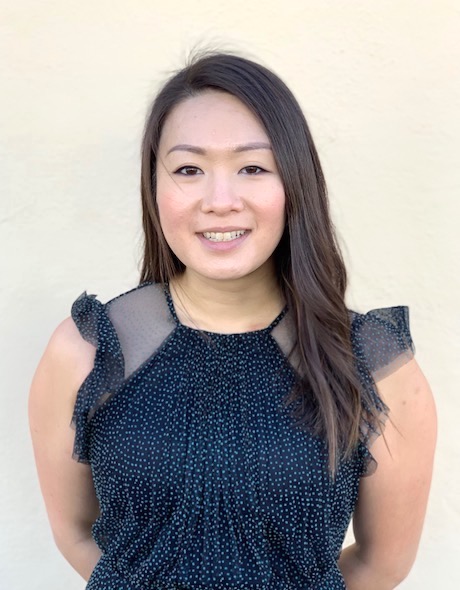 Yuri Kye is a violinist and violist who is an active performer and educator throughout California and beyond. She is a member of Sarasota Opera in Florida, and performs regularly with orchestras in the Bay Area and beyond, including the Monterey Symphony, Merced Symphony, Opera San Jose, Berkeley Symphony, Symphony Sillicon Valley, and more. A dedicated chamber musician, Yuri is a founding member of the San Francisco-based Alden Trio, has performed extensively with Elevate ensemble, and is a member of Tangonero, a quartet performing Tango chamber music. An active session musician and crossover artist, some of her notable studio credits include albums by Matt Nathanson, Jennifer Hudson, Natalie Dawn, as well as the soundtrack to the film “Torch”.

Brady is also an accomplished soloist, having performed nearly every standard cello concerto with orchestra. He also received top prizes in several competitions, including ASTA and MTNA.

Brady’s former teachers include Jonathan Koh and Irene Sharp. He has performed in master classes of Tamas Varga, Zuill Bailey, David Geber, Emilio Colon, Mark Votapek, Irene Sharp, Wendy Sharp, and the Alexander String Quartet. Brady enjoys performing many genres of music and has recorded with dozens of groups, including Nataly Dawn, Cyprus Hill, and Jennifer Hudson. Brady has also performed with hip-hop group Deltron 3030 at Rock the Bells 2012 and 2013, Stern Grove, and the Fillmore in SF.

An experienced cello teacher, Brady served as Jonathan Koh’s Teaching Assistant at UC Berkeley and at Mr. Koh’s private studio, while maintaining his own private studio in Pleasanton, CA. 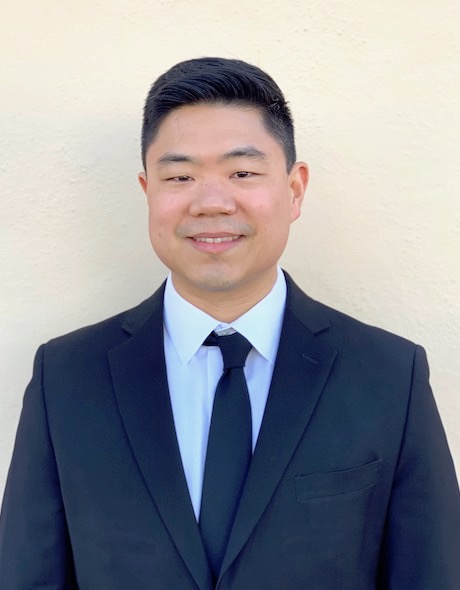 Jon Lee began his piano studies in Brookfield, Wisconsin, with Elaine Bliss and Donald Walker. His family later moved to Salt Lake City, Utah, where he studied under Gary Amano. He pursued a computer science degree at the Massachusetts Institute of Technology, during which he studied piano performance under David Deveau. In addition to participating in master classes with Leon Fleisher, André-Michel Schub, and Russell Sherman, Jon has performed with the Utah Symphony and Boston Pops Orchestra.

Now residing in San Francisco, Jon continues his pursuit of music while working as a software engineering manager in the Bay Area. He participated in festivals including PianoTexas and the St. Lawrence String Quartet Chamber Music Seminar, and received awards at the Boston International and Washington International Artists piano competitions. Jon performs as part of the Alden Trio and continues his piano study with Yoshikazu Nagai.

To read music, Jon uses his iOS app MusicPodium with a BiLiPro Page-Turner.